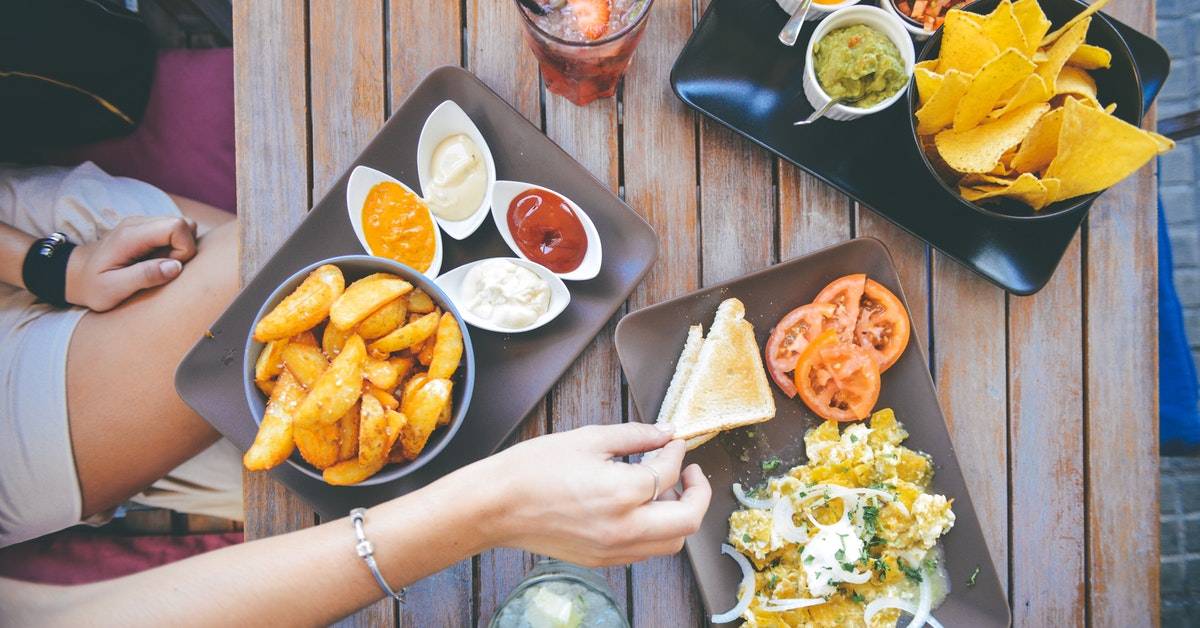 ‘You are what you eat’ goes the saying. And it could not be truer than in a case of PCOS!

PCOS, an acronym for Polycystic Ovarian Syndrome is a condition affecting women that may present with a range of symptoms including irregular periods, weight gain, excessive unwanted hair, frequent acne, darkening of the skin around the neck or armpits, inability to conceive or even early onset diabetes (due to insulin resistance).

The pathogenesis of this condition is complex. But very simply put, the 2 main culprits are- increase in the male hormone testosterone causing hormonal imbalance and the inefficient action of insulin- also called ‘insulin resistance’

There is a strong link between PCOS and infertility with some studies stating that 8 out of 10 women with PCOS have difficulty conceiving. There is also a strong correlation between obesity and PCOS with as many as 70% having increased weight. Diet and exercise remain the cornerstone of management of PCOS and lot has been written about it. However, adhering to a strict regime of diet and exercise is far from easy. This article highlights the small changes that you can bring about in the food you eat, that will go a long way in improving your symptoms and eventually your prospects of conceiving.

The world is shrinking and many of us have easy access to food from all over the world eg apples from Australia or dragon fruit from Thailand. The longevity of these products is however ensured by preservatives. And preservatives are known to cause hormonal imbalances. So let us be sensible, think global by all means but definitely eat local!

For those of you who live in Mangalore or surrounding areas, the proximity to the sea is a blessing. Apart from the beautiful pristine beaches, there is the abundance of seafood which is rich in omega-3 fatty acids. Omega-3 is proven to increase the ‘membrane fluidity’ of the cells in our body. This helps the efficiency of insulin action and hence decreases insulin resistance and all related symptoms. Fish oil capsules are a good alternative.

Deficiency of the ‘sunshine vitamin’ has been linked with a host of problems including infertility and even longevity! Vitamin D deficiency is particularly prevalent in women with PCOS. Replenishing the Vitamin D levels improves insulin sensitivity as well as the ability of our body to burn fat in response to exercise. If exposure to sunlight is not possible, vitamin D supplements are easily available.

Chronic inflammation is able to explain most of the symptoms of PCOS mentioned above. It is also linked to a higher risk for diabetes, heart problems end even Alzheimer’s disease. Hence an anti-inflammatory diet was proposed as a possible panacea. When such a diet was tested for 12 weeks in 100 obese women with PCOS in Egypt* (along with exercise) a definite improvement was noticed in their weight, blood pressure, insulin resistance and menstrual patterns. 12% even became pregnant. So what is this diet plan?

Another old saying and a sensible one too!  Speaking of PCOS, spearmint tea is known to reduce excess unwanted hair. Green tea, as well as black tea, are rich in antioxidants- an important constituent of our anti-inflammatory diet. More recently marjoram tea, found in Southern Europe and the Middle East, has been shown to restore the hormonal imbalance seen in PCOS. So it definitely makes sense to replace our fizzy drinks with this cup that heals!

These are chemical compounds formed by the reaction between nitrites and secondary amine (proteins). They are closely linked to insulin resistance and inflammation. Their content is higher in processed foods and foods cooked at high temperature (remember tandoori paneer, chicken?). They are also seen in cigarettes and snuff. These need to be minimized in our diet. Antioxidants and probiotics (like dahi) help the beneficial bacteria in our gut to combat the inflammatory effect of the nitrosamines and should become an essential part of any meal in PCOS

BAT or Brown Adipose Tissue is an interesting concept that researchers have liked with PCOS. Our body has 2 types of fat- white and brown.  White fat accounts for a greater percentage of the total fat tends to accumulate in the abdomen, around internal organs, under the skin and is a threat to our health. Brown fat or BAT creates heat by burning calories- it thus helps in maintaining body temperature. It prevents obesity and improves blood sugar control.

Women with PCOS have impaired action of the BAT. One can improve its action by exercising, taking bath/shower with cold water and avoiding overeating (eat to the point of satiety and no more). Protect the melatonin in the body as it is a supporter of BAT activity. This means turning off all electronic devices before retiring to bed and sleeping in total darkness. Its activity is also encouraged by foods like apples, cranberries and basil (tulsi).

Concluding thoughts: PCOS is a challenging condition with no easy remedies. Small alterations in one’s diet as listed above, along with regular and consistent exercise will go a long way in symptom relief and significantly improve the chances of getting pregnant.

Fish Oil May Help You Deal With PCOS

Are You Ignoring Pelvic Pain? It could be Endometriosis – Here’s Why 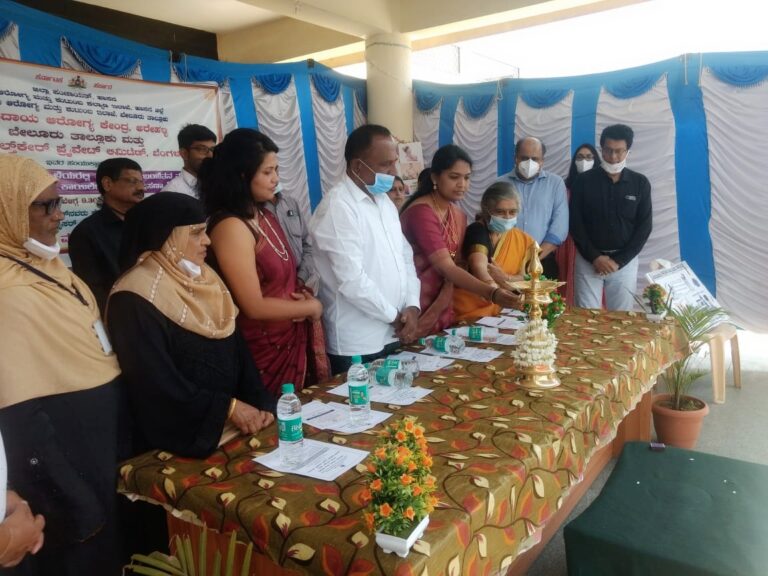 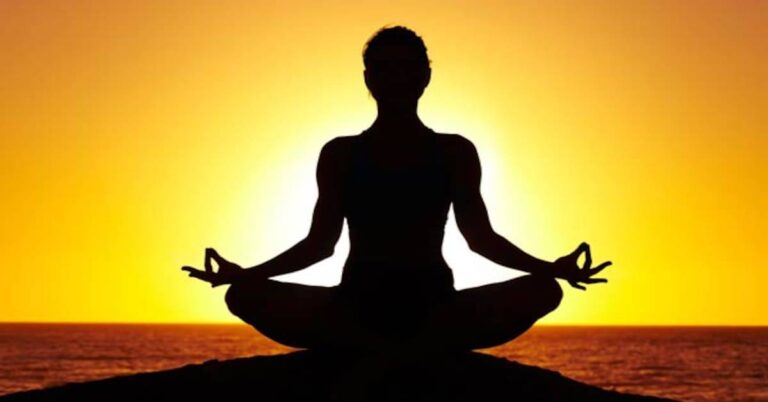 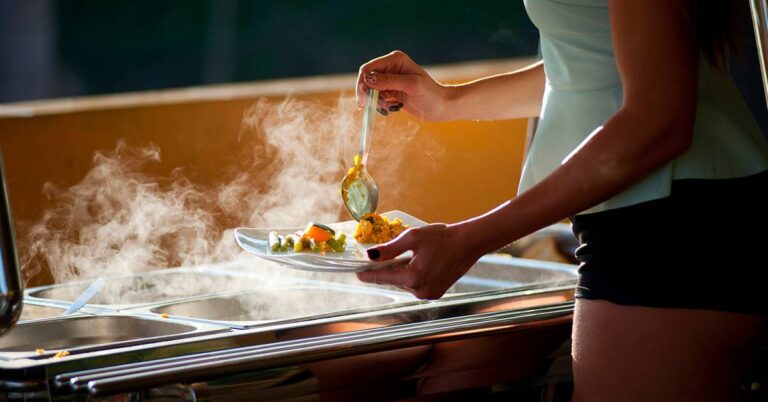 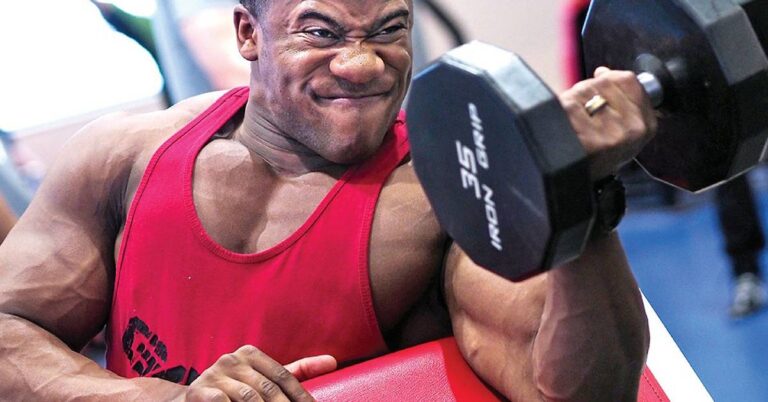